Ice shelves – the floating extensions of ice sheets - play a crucial role in controlling the present-day mass loss of the Antarctic ice sheet. Basically, ice shelves act as a cork on a bottle and restrain the inland ice through what is known as buttressing. Ice-shelf change is particularly pronounced in West Antarctica in response to increased oceanic heat transport beneath its floating ice shelf and resulting feedbacks, but evidence from around Antarctica confirms that the effect is not geographically limited. Ice-shelf thinning causes an instantaneous acceleration and a retreat of the grounding-line (limit between the grounded ice sheet and the floating ice shelf), hence a rise in sea level, which has major consequences for society.

One difficulty in studying Antarctic ice shelves arises from their unsteady nature. The ice geometry is evolving rapidly (years), ice is being advected at speeds >1 km/yr whilst the ocean beneath is expected to respond at sub-annual scales. In addition, there are many reasons to expect that the spatial pattern of melt is complex, where sub-shelf melting is concentrated in weaker zones of ice shelves, such as longitudinal bottom channels. Only a few studies have been focused on the spatial pattern, which requires high-resolution interferometrically-determined ice flow velocities and surface elevation and changes herein. Their application therefore remains limited to specific ice shelves or ice shelf sections for a particular snapshot in time, which is not useful for wider mapping, monitoring and impact assessment, which will be addressed in MIMO.

More info on the project, on the MIMO tab.

Posted by Frank Pattyn at 23:46 No comments:

It seems like a warmer winter this year, but probably not. The temperatures of the radar sensors are significantly higher than last year. However, my position has changed. I am now installed close to the grounding line, an area where surface melt is predominant, and I feel it as well! 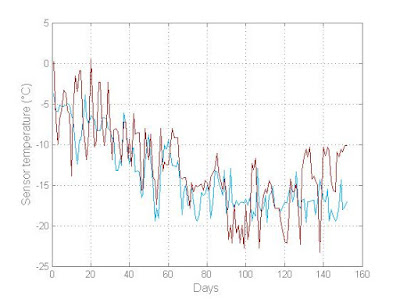 The GPS station are still at the same position of last year. However they moved with the motion of the ice shelf. Almost 500 m in less than 600 days. 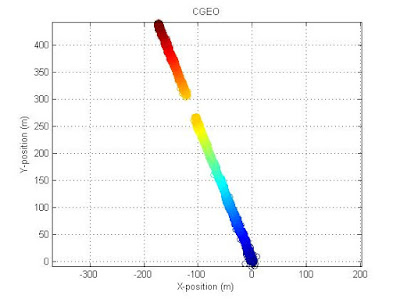 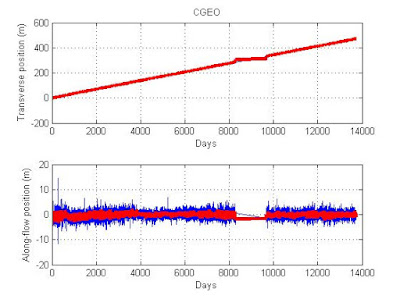 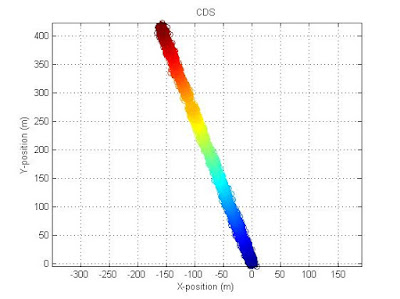 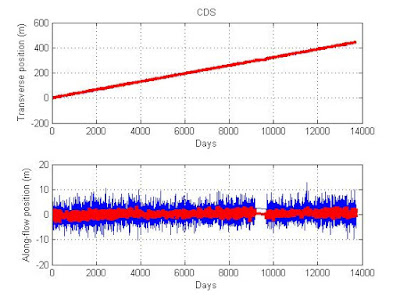 Posted by Frank Pattyn at 01:37 No comments:

Hello: I am back in business, despite a small data gap :-) 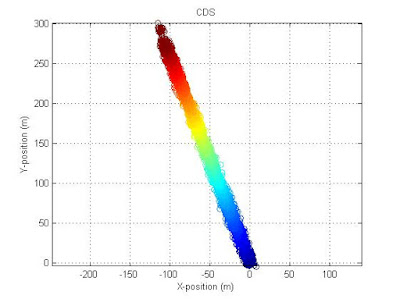 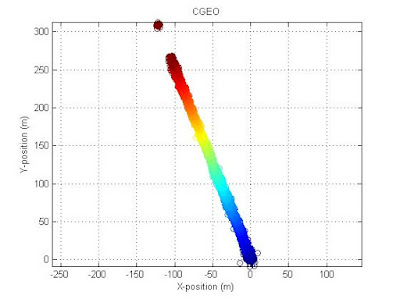 Posted by Frank Pattyn at 12:16 No comments: 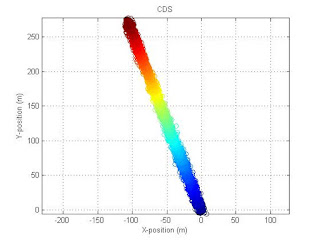 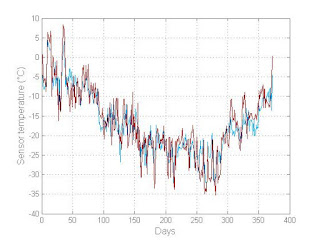 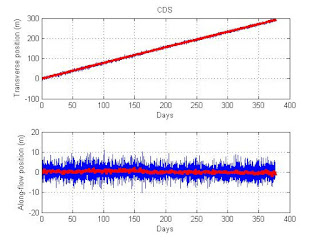 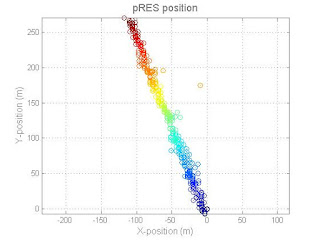 Posted by Frank Pattyn at 02:51 No comments: 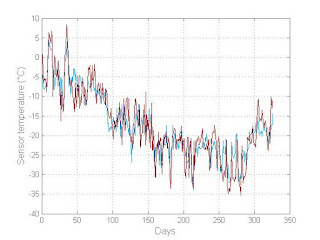 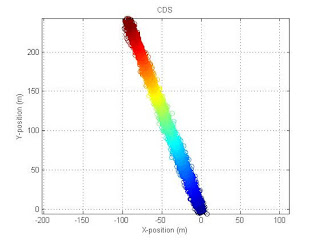 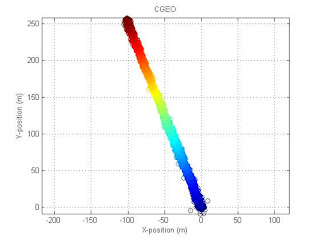 Posted by Frank Pattyn at 00:16 No comments:

Posted by Frank Pattyn at 23:10 No comments: